According to records from the mysterious book Yi Jing, the number 6 belonged to the Yin character while the number 9 was thought to be of the Yang character. So, on the ninth day of the ninth lunar month, both day and month are Yang characters. Therefore, the festival was named the Double Ninth Festival.

In ancient times, people believed that the double ninth day was worth a celebration. Since folk people had the tradition of climbing a mountain on that day, the Chongyang Festival is also called the Height Ascending Festival. The Chongyang Festival also has other names, such as the Chrysanthemum Festival. As “double ninth” is pronounced the same as the word meaning “forever,” ancestors are also worshipped on that day.

On the Double Ninth Festival, people hold many activities in celebration, such as enjoying the chrysanthemum, inserting Zhuyu, eating Chongyang cakes, and drinking chrysanthemum wine, among others.

In ancient China, as people ascended to high places on the Double Ninth Festival, the Chongyang Festival is also known as the Height Ascending Festival. This custom was supposedly started during the East Han Dynasty when people usually climbed mountains or towers. 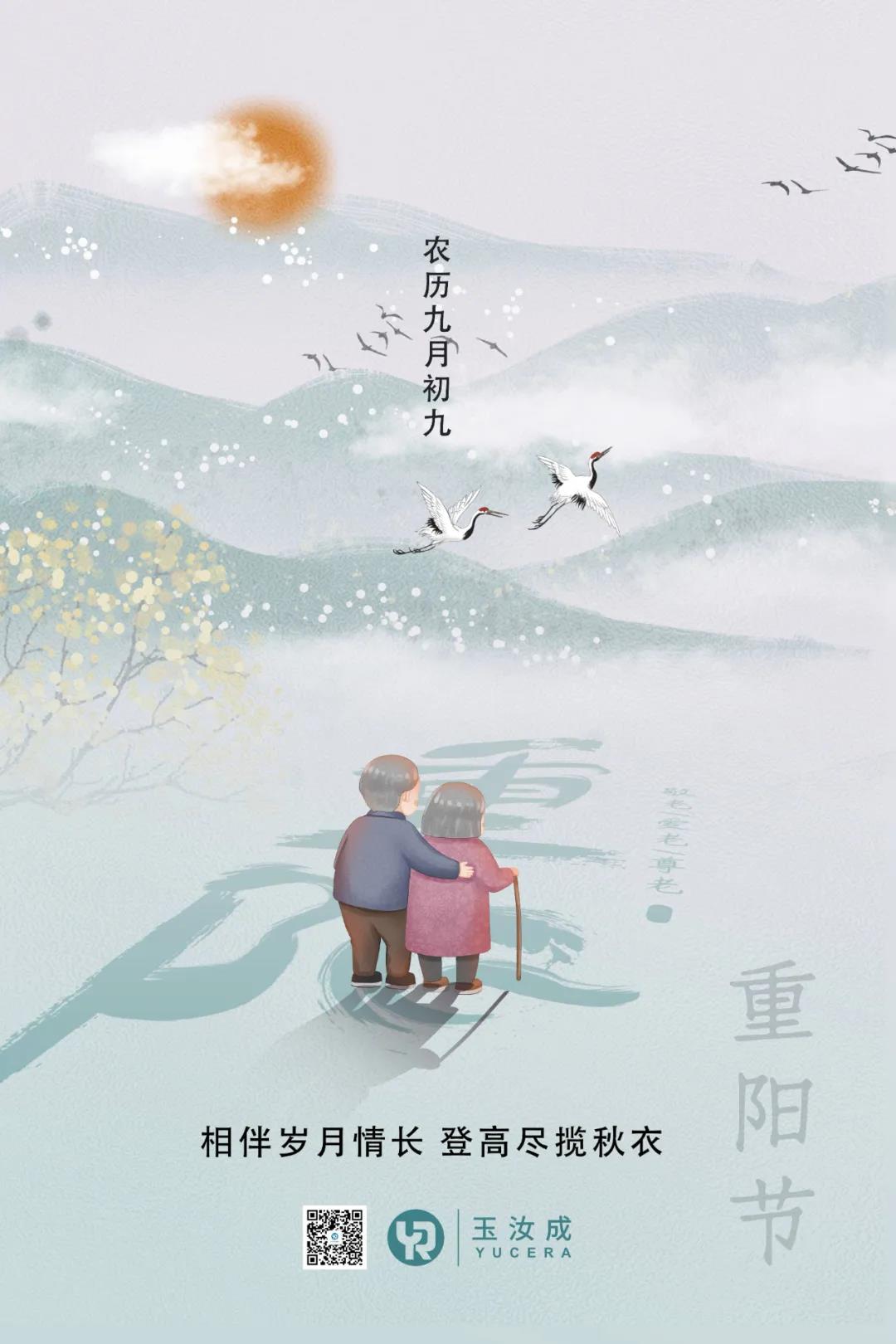